What is anti-dumping in foreign trade? 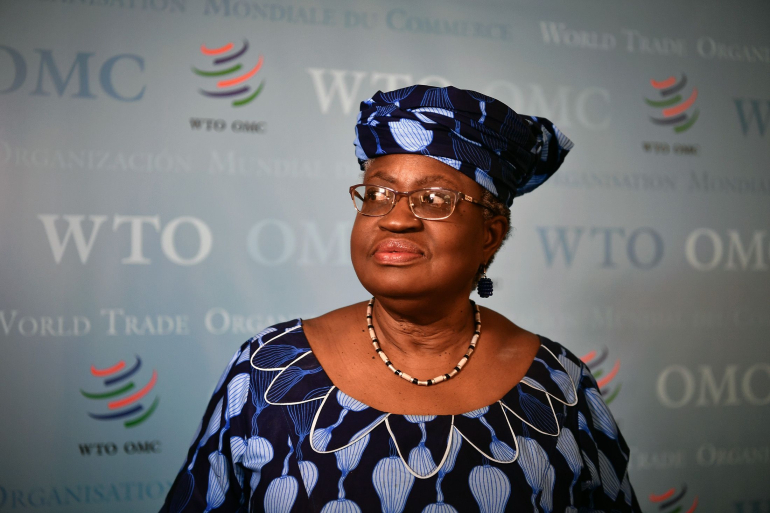 Last March 1st, Ngozi Okonjo-Iweala, Nigerian economist and former Minister of Finance in that country, became the first woman and the first African to head the World Trade Organization. With 25 years of experience as Director General of the World Bank, she has been a member of the World Bank’s Board of Directors for the past 25 years, Nigeria’s first female Minister of Finance, former Minister of Foreign Affairs, and a member of the Board of Directors of Twitter and the Global Alliance for Vaccines and Immunization (GAVI), Okonjo-Iweala is the ideal person to lead the WTO in a context where the same changes, challenges and difficulties are being experienced at the same time around the world.

What is the WTO?

The World Trade Organization (WTO) is the only global international organization dealing with the rules of trade between nations. At its heart are the WTO agreements, negotiated and signed by the bulk of the world’s trading nations and ratified in their parliaments. With 164 member countries, it is one of the most important multilateral organizations. The goal is to help producers of goods and services, exporters, and importers conduct their business.

Throughout this post, we will explore the agenda of Ngozi Okonjo-Iweala, the first female head of the World Trade Organization (WTO). Join us to learn about her!

The principle objectives of the new director of WTO: