¿Trade Agreement between the US and Mexico? 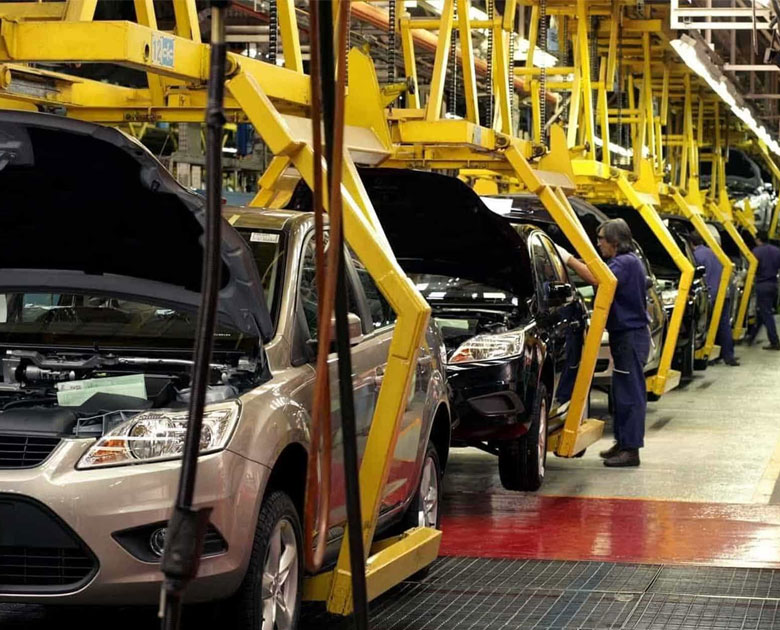 The North American Free Trade Agreement is a global agreement that establishes the rules for international trade and investment between Canada, the United States, and Mexico.

Better conditions of trade between the three countries.

U.S. President Donald Trump prefers that the renegotiation of NAFTA cease to be a trilateral pact, to become bilateral and have an agreement with Mexico and another with Canada.

On 27 August 2018, it held a renegotiation of NAFTA, which lasted one year, removing key obstacles affecting the United States and Mexico.

Although there is still no formal free trade agreement between the United States and Mexico, a pact has been established between the two countries on how to resolve key problems in their trade relationship as part of the NAFTA talks.

Among the agreements that have been carried out between the US and Mexico, which used to be most important to solve they are:

President Trump intended that NAFTA expire every 5 years unless the three countries prorogued that provision, this in order to have a renegotiation that would achieve better terms in their favor.

Mexican automotive industry has been among the sectors most benefited since NAFTA began, but now could be affected by an increase in the rule of origin; although there is still no established mechanism could change tariffs for some automakers.

Among the key points made so far and pending finalization and implementation are digital commerce, intellectual property, rule of origin for exports. 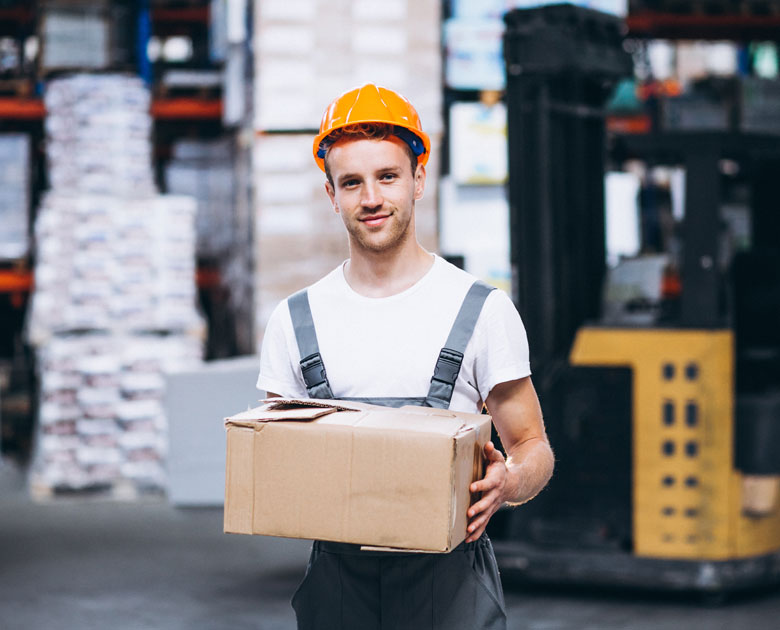 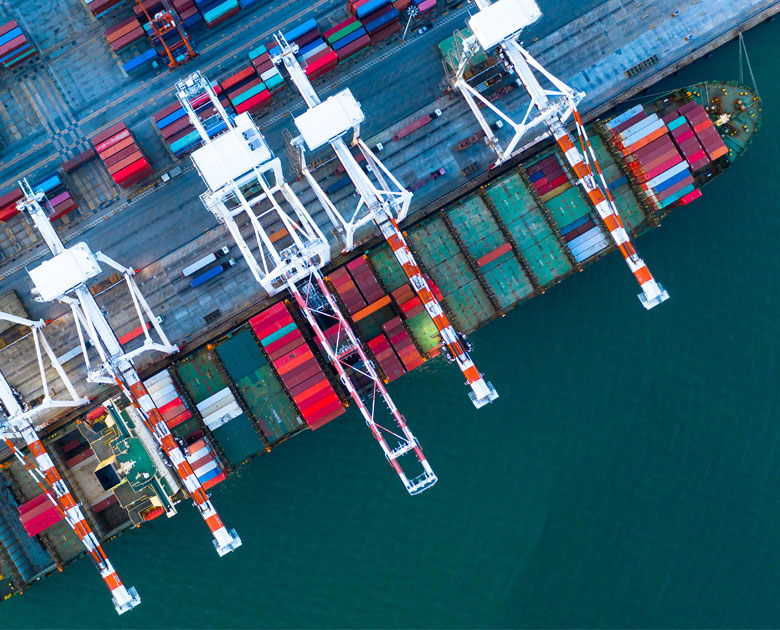